Information and security measures against Covid-19

A Destination for All the Senses

After twenty years working in the kitchens of some of the best luxury restaurants and hotels in Europe, Chef Jose Manuel Miguel is now one of Valencia’s most awarded chefs 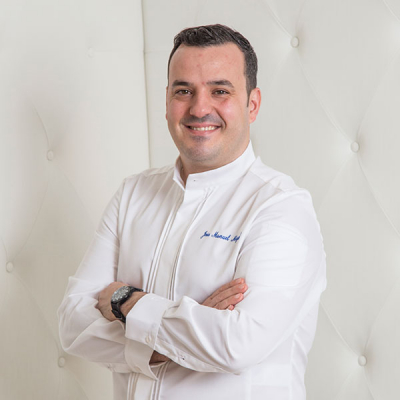 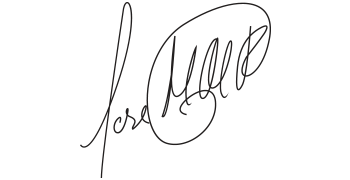 More than twenty years’ experience and training has made Jose Manuel Miguel one of the most renowned and award-winning chefs in Valencia. Both his periods at Arzak and Martín Berasategui, and his first jobs in the kitchens of luxury hotels such as the Ritz in Madrid, Le Bristol in Paris or the Westin in Valencia alongside Oscar Torrijos, laid the foundations of a style of cuisine that he fully developed in his role as executive chef in the Restaurante Submarino in the City of Arts and Sciences. In 2013, he went back to Paris to take charge of an ambitious project running Il Vino, a restaurant where the client orders the wines and the chef then pairs the dishes. Under his management, the restaurant was awarded a Michelin star, and at the same time he created Goust, a restaurant based on Mediterranean cooking, for which Miguel achieved another star. He won the Prize for the best culinary creation of France awarded by the Guide Lebey and the Grand Vermeil Medal in gastronomy for work and merit, awarded by the city of Paris.

"Tradition, technique, distinction and avant-garde cuisine"
}
Foie gras from the French Landes region with cocoa and coriander powder, hibiscus and fennel
Wild duck served with avocado, onion, beetroot and its own croquette
•Mediterranean red tuna tartare with a strawberry veil and pickled vegetables
Apple, thyme and white cheese, under a crispy dome
•Norway lobster sautéed with lobster bisque, and served with a ginger aroma and glazed endive